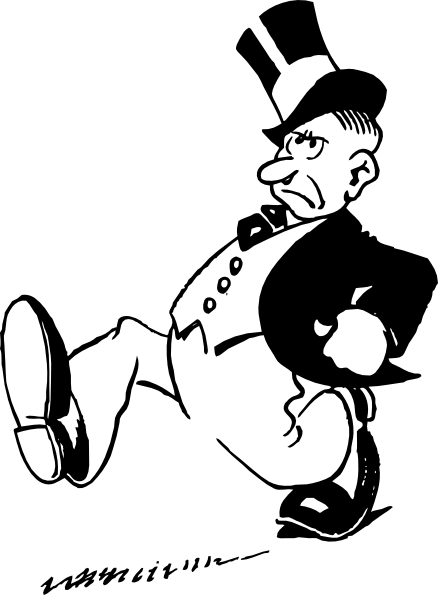 In 1923, nine of the wealthiest people in the world met at Chicago's Edgewater Beach Hotel. Their combined wealth, it is estimated, exceeded the wealth of the government of the United States at that time. These men certainly knew how to make a living and accumulate wealth.

Attending the meeting were the following men:

The president of the largest steel company,

The president of the largest utility company,

The president of the largest gas company,

The president of the New York Stock Exchange,

The president of the Bank of International Settlements,

The greatest bear on Wall Street,

The head of the World's greatest monopoly,

& a member of President Harding's cabinet.

That's a pretty impressive line-up of people by anyone's yardstick.

Yet, 25 years later, where were those nine industrial giants?

Let's examine what happened to them 25 years later.

1. The President of the then largest steel company (Bethlehem Steel Corp), Charles M Schwab, lived on borrowed capital for five years before he died bankrupt.

2. The President of the then largest gas company, Howard Hubson, went insane.

4. The then President of the New York Stock Exchange, Richard Whitney, was sent to jail.

5. The member of the US President's Cabinet (the member of President Harding's cabinet), Albert Fall, was pardoned from jail just to be able to go home and die in peace.

7. The President of the then world's greatest monopoly, Ivar Krueger, committed suicide.

8. The President of the Bank of International Settlement, Leon Fraser, committed suicide.

What they forgot was how to "make" life while they got busy making money. Money in itself is not evil; it provides food for the hungry, medicine for the sick, clothes for the needy; Money is only a medium of exchange.

We need two kinds of education:

a) One that teaches us how to make a living and

b) One that teaches us how to live. 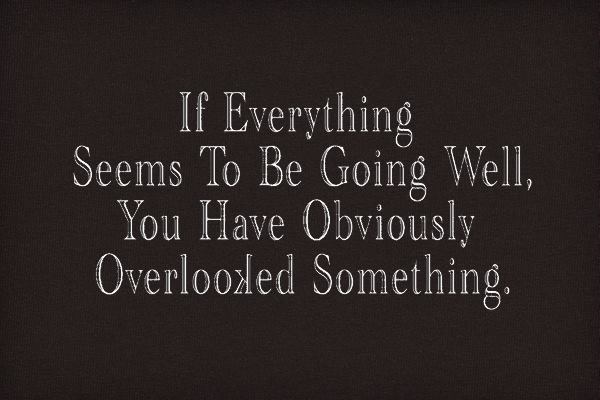 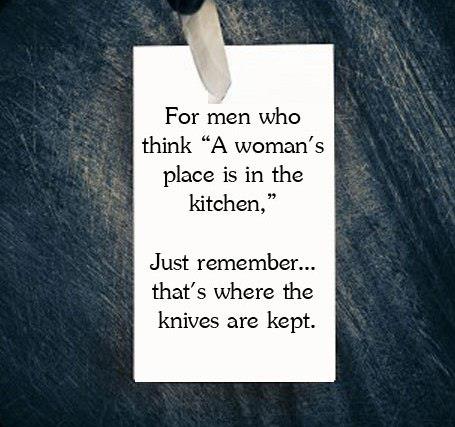 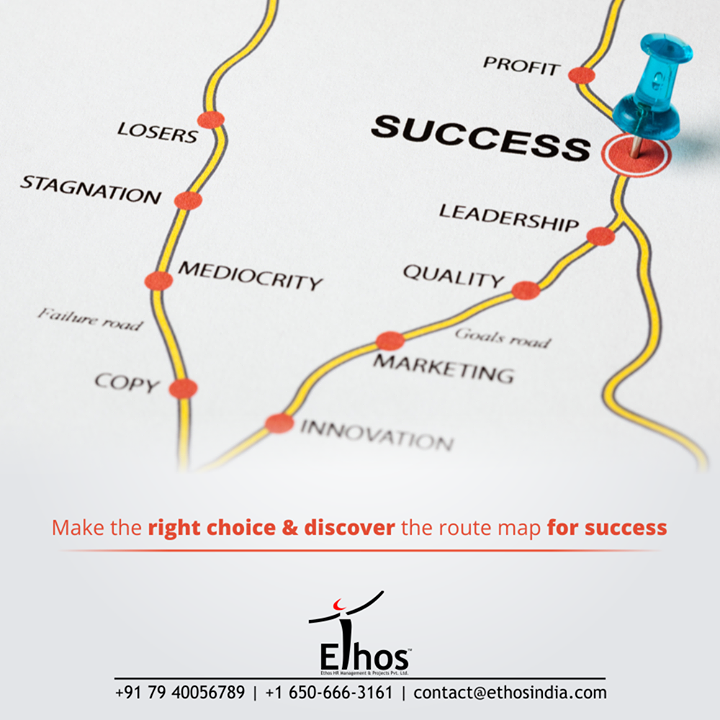 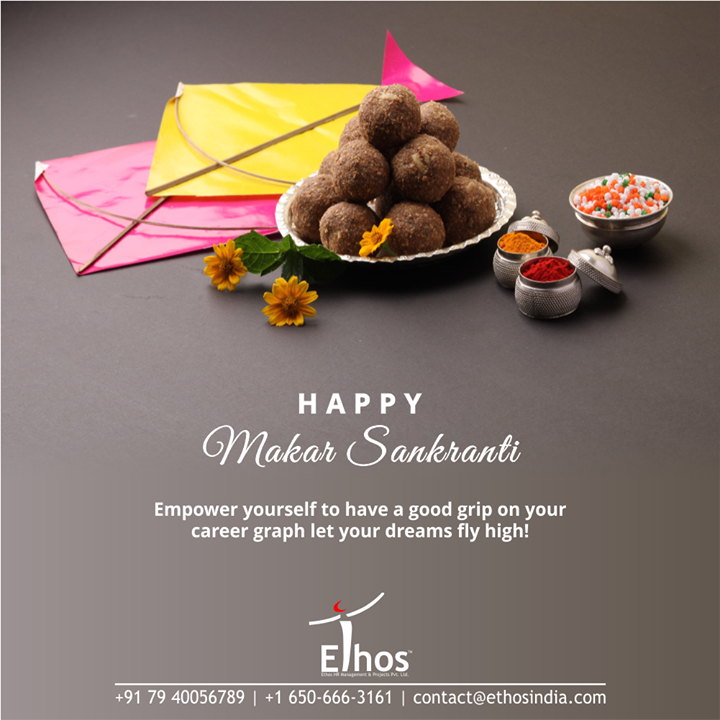 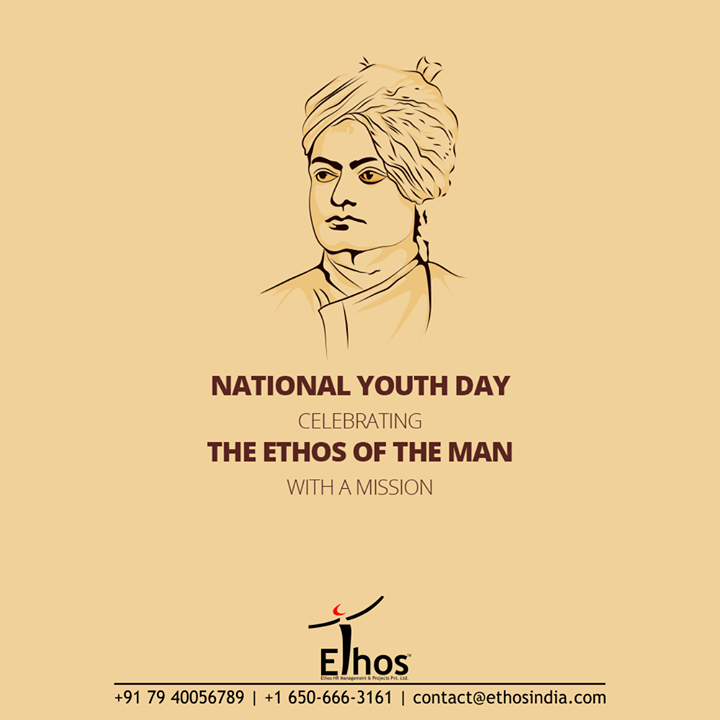 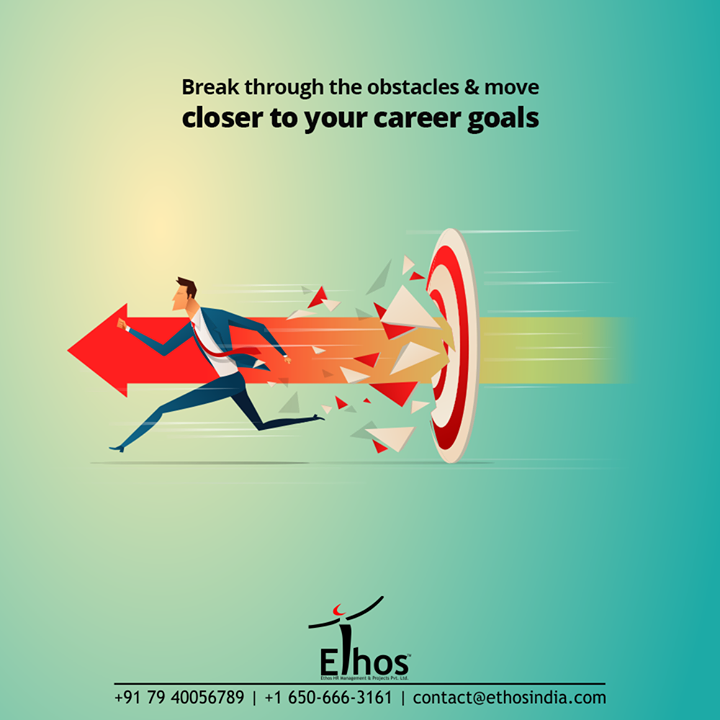 Obstacles are designed to make you stronger. Make sure to break through the obstacles and move closer to your career goals with #EthosIndia. #LocateCareerOpportunities #CareerCounselling #OurServices #CareerOpportunity #EthosIndia #Ahmedabad #EthosHR #Ethos #HR #Recruitment #CareerGuide #India